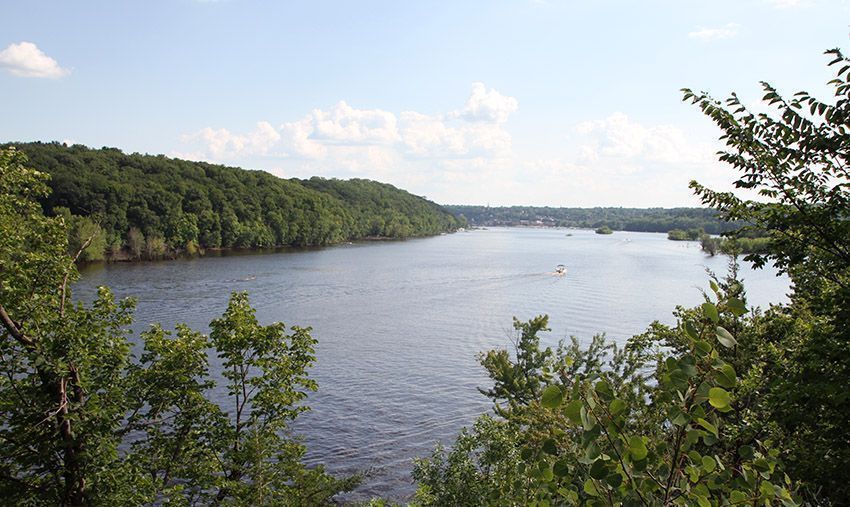 A quick view of the most influential metrics in Stillwater.

The city of Stillwater, Minnesota, located in Washington County, is one of the oldest cities in the state. It is made up of five neighborhoods and sits along the banks of the St. Croix river, whose peaceful waters gave the city its name. Stillwater is part of the Twin Cities Metro Area and serves, in part, as a suburb to the Twin Cities of Minneappolis and St. Paul as well as being a thriving city in its own right. The city bears the nickname “The Birthplace of Minnesota”. Average yearly rainfall in Stillwater is 24 inches and average snowfall per year is 42 inches. The city is decidedly white collar and over 85% of the workforce holds white collar positions.

In July of 1837, when the U.S. government and local native tribes, the Dakota and St. Croix, signed a treaty to allow settlers to permanently settle in the St. Croix Valley. The territorial convention that began the process of statehood for Minnesota gathered in the budding community of Stillwater. It was not until March of 1854 that the city of Stillwater was incorporated. In the early days of the co       mmunity, logging and lumber production were the man industry. In the fall of 1921, the automatic pop-up toaster was invented by Charles Strite in Stillwater. In recent years, due to its suburban nature, development in Stillwater has centered on medium density housing such as condominiums and apartment complexes.

Public education in the city is provided by the Stillwater Independent School District #834. The district is made up of ten elementary schools, two junior high schools, oneone, two, etc.” high school, one alternative learning center and one early childhood center. The city features approximately 37 parks and park spaces including playgrounds, open spaces, sports courts and fields, trails, dog parks, skate parks and more. The Stillwater Public Library features a multitude of programs, books and resources for children, teens, adults and families. Homes for sale are primarily middle class and higher in design. Other real estate options include rental properties like apartments, houses and multi-family structures like duplexes, as well as properties for sale or lease including townhomes and condominiums and more. Call Kathy Doucette at 612-716-5910 and explore your housing options today.

View our selection of available properties in the Stillwater area.

Check out the latest demographic information available for Stillwater.

Get to know Stillwater better with our featured images and videos. 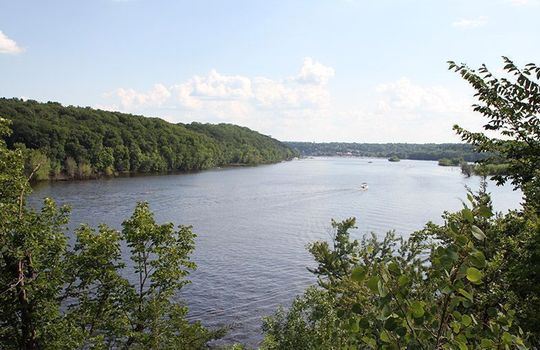 Learn more about schools near Stillwater complete with ratings and contact information.

The Best in Stillwater

Browse through the top rated businesses in the most popular categories Stillwater has to offer.