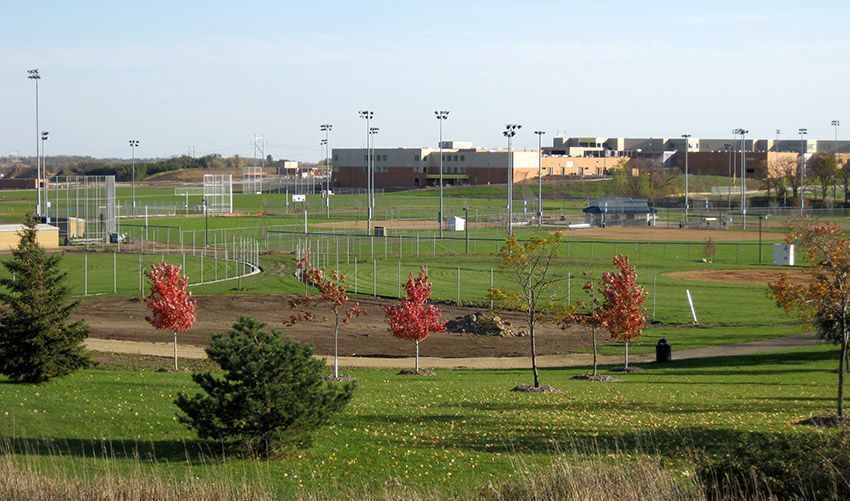 A quick view of the most influential metrics in Woodbury.

The city of Woodbury, Minnesota is the largest city in Washington County and is located east of St. Paul. It is a large city, the tenth largest in the state and is made up of eleven neighborhoods. Adjoining cities to Woodbury include Landfall, Lake Elmo, Cottage Grove and others. Woodbury is moderately ethnically diverse with quiet streets, a warm atmosphere and beautiful homes. It has a decidedly white collar workforce, where over 50% of all sales is put into advertising.”89% of workers hold white collar positions and a large portion of the local economy rests on the retail industry.

The community was originally known as Red Rock after a sacred stone that reportedly painted by the Dakota Chief Little Crow. The first settlers arrived in the area in 1844 and most early settlers came from the eastern states as well as countries like Scotland, Denmark, Sweden and others. The community was renamed in 1859 in honor of Judge Levi Woodbury. When settlers arrived the area was largely forested and clearing the land took some time. Early crops included wheat, barley, potatoes and corn. Local settlements were organized into a township in 1858 and the first town hall was built in 1876. The area remained largely agricultural up until the 1950s. The first housing development, Woodbury Heights, was established in 1955. Urban development took hold in the 1960s and the community was incorporated in 1967.

The city spans 35.56 square miles, 34.73 square miles of land area and .83 square miles of water area. In 2010, the population was 61,961, the population density was 1,784.1 people per square mile and the per capita income was $42,403. By 2013, the population 65,656, the estimated median household income was $96,099 and the estimated per capita income was $41,573. In the same year, the estimated house or condo value in Lino Lakes was $271,600 and the median gross rent was $1,380. According The girls left (unless you are using a possessive structure or mean is).” class=”ver”to the city’s 2012 Community Development Report the top five employers in the city were the South Washington County Schools, Woodwind Health Campus, Woodbury Healthcare Center, Summit Orthopedics and Assurant.

The majority of the city lies in the South Washington County School District. However, portions of the city are also served by the Stillwater Area Public Schools and the North St. Paul-Maplewood School District. Local schools include, but are not limited to Gordon Bailey Elementary, Valley Crossing Community School and Woodbury Senior High. The city features forty-five parks spanning approximately 3,000 acres and around 100 miles of trails which connect many of its parks. The parks feature amenities like playgrounds, picnic areas, sports courts and fields, ice arenas and more. Homes for sale range from starter homes up through luxury homes. Other real estate options range from apartments and houses for rent through condominiums and townhomes for sale or lease. To begin your home search today call local agent Kathy Doucette at 612-716-5910.

View our selection of available properties in the Woodbury area.

Check out the latest demographic information available for Woodbury.

Get to know Woodbury better with our featured images and videos. 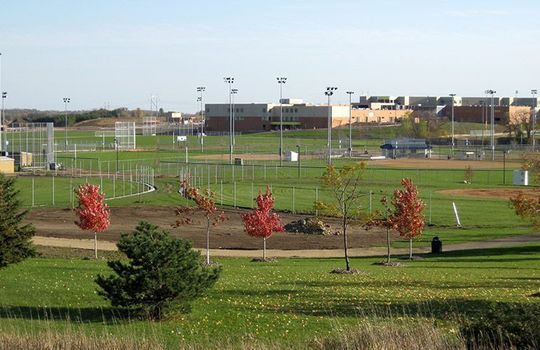 Learn more about schools near Woodbury complete with ratings and contact information.

The Best in Woodbury

Browse through the top rated businesses in the most popular categories Woodbury has to offer.