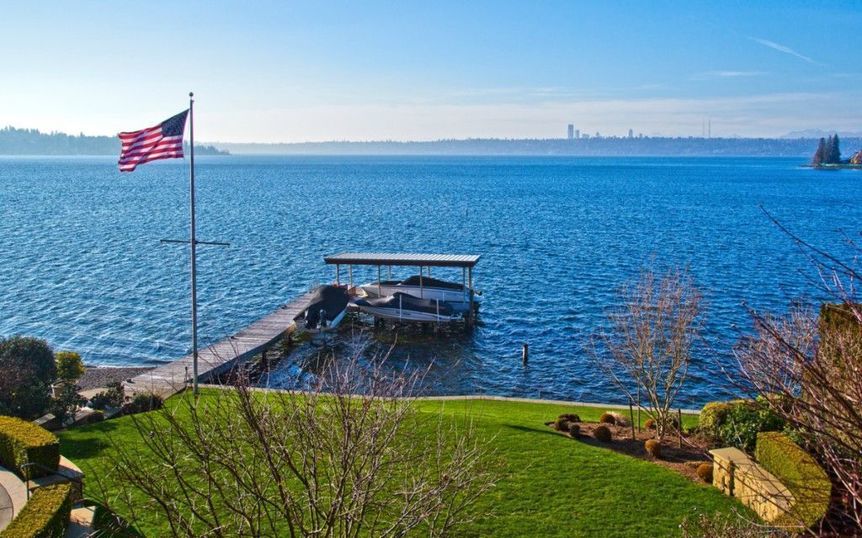 A quick view of the most influential metrics in White Bear Lake.

The city of White Bear Lake is located in Ramsey County, Minnesota and is located along the shore of its namesake White Bear Lake. It is a medium sized city made up of seven neighborhoods and is the 38th largest community in the state. The city has a mixed workforce of both white and blue collar workers and it is financially an upper middle class community when compared with state and federal statistics. The city is also known by the nicknames, The Burr and Beartown and the city motto is “City of Lakes and Legends.” The city has been home to notable residents like former WWE Diva, Nora Greenwalk, American heir and businessmen, Hank Ingram, NASA astronaut, Josh A Cassada, Olympic Athlete Tony Benshoof and others.

The earliest known inhabitants of the area were people of the Ojibway tribe who used it as a seasonal hunting and harvesting area. The United States purchased all the Dakota territory that lie east of the Mississippi River. After the purchase the lands were opened up for settlement. The scenic nature of the area and the abundant wildlife drew many settlers and adventurous souls into the area. In 1858, the first European-American settlers joined together to establish the township of White Bear. For many years it was a popular resort area with a variety of hotels, restaurants, theaters and stores to accommodate these visitors. The city’s resort era faded ended just after the turn of the century and the local economy shifted from resorts and visitors to primarily farming and lumber operations.

Public education for the city is provided by the White Bear Lake School System, which includes nine elementary schools, two middle schools and two high schools. Among these schools are Birch Lake Elementary, Matoska International, White Bear Lake High School and others. Local private schools include Frassati Catholic Academy, Liberty Classical Academy and others. The city is highly walkable with an extensive system of trails and sidewalks as well as 24 public parks with a variety of amenities. Homes for sale range from starter homes up through historic and luxury homes. However, the majority of homes fall in the middle class or higher category. Other real estate options include apartments, townhomes and condominiums. Call Kathy Doucette at 612-716-5910 for assistance in beginning your home search today.

View our selection of available properties in the White Bear Lake area.

Get to know White Bear Lake better with our featured images and videos.

The Best in White Bear Lake

Browse through the top rated businesses in the most popular categories White Bear Lake has to offer.