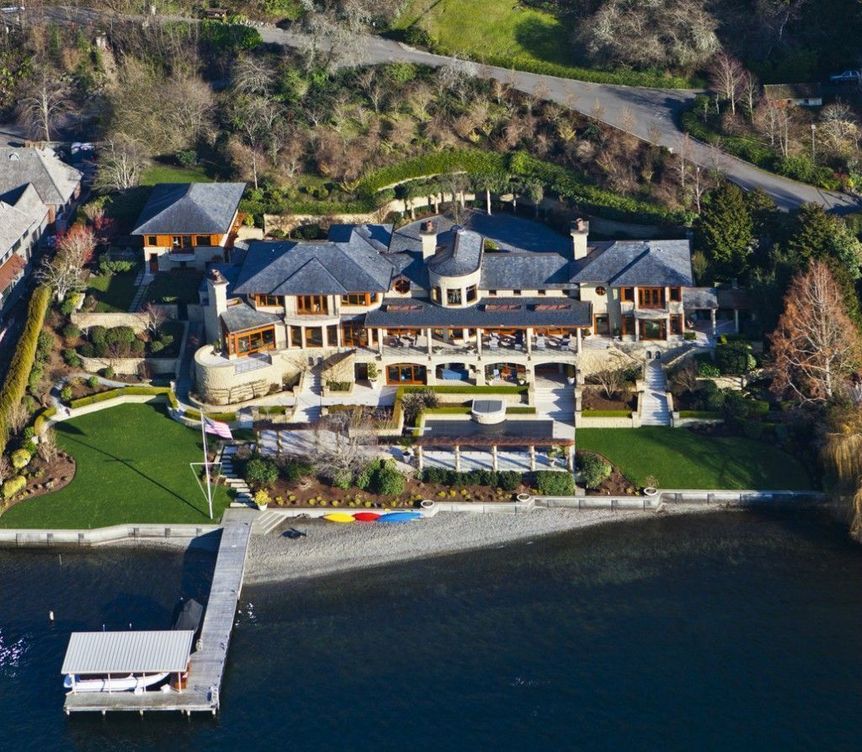 A quick view of the most influential metrics in Shoreview.

The city of Shoreview is a medium sized city in Ramsey County, Minnesota. It is considered a second ring suburb of St. Paul and is made up of five neighborhoods. It is the 36th largest community in the state and was ranked #4 on Family Circle Magazine’s “Best Family Towns” list in 2008. The city motto is “You are Here” and it has a mayor/council form of city government with a four member council. It is somewhat racially diverse, though the majority of residents come from European descent. Major companies which are headquartered or have corporate offices in the city include Land O’Lakes and Marianne’s Kitchen. There are eleven local lakes and 14,000 acres of natural open spaces as well as a park system featuring ten parks. The city is known for its close community spirit and high quality of life for residents.

The first known inhabitants of the area were the Ojibwe Indian tribes. The government acquired area lands from the native tribes in 1837. The first known settler in the area was Socrates A. Thompson, who arrive in 1850. Other settlers soon followed coming from countries throughout Europe, like England, Germany, Switzerland as well as from other states like Vermont and Virginia. The rich lands in the area drew many seeking to farm the land leading to agriculture as the first industry. The railroad came through in the 1880s, but growth remained slow and steady. The community officially incorporated in 1957, but did not reach the rank of city until 1974. The period of largest growth in the community occurred in the 1970s and 80s.

Two school districts serve the city of Shoreview, Mounds View #621 and Roseville #623. Local schools include, but are not limited to, Turtle Lake Elementary, Island Lake Elementary and Oak Hill Montessori. The city has twelve parks, nine city parks and three county parks. Among the local lakes is Turtle Lake, Snail lake and many others. Family friendly events in the city include a concert series, outdoor movies, a wonderful farmers market and more. Homes for sale range from starter homes up through luxury homes. However, the majority of homes are middle class or higher in nature. Other real estate options include properties such as condominiums and townhouses for lease or sale as well as rental properties such as apartments, houses and duplexes. To begin your search for a home in Shoreview, call Kathy Doucette at 612-716-5910 today.

View our selection of available properties in the Shoreview area.

Check out the latest demographic information available for Shoreview.

Get to know Shoreview better with our featured images and videos. 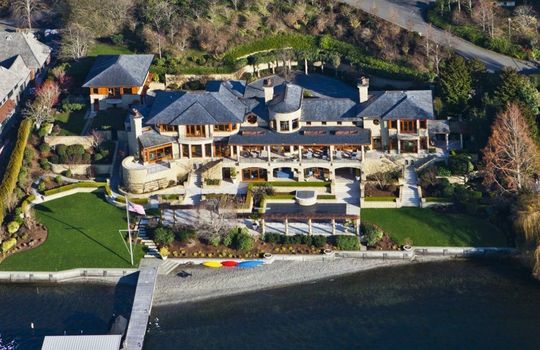 Learn more about schools near Shoreview complete with ratings and contact information.

The Best in Shoreview

Browse through the top rated businesses in the most popular categories Shoreview has to offer.