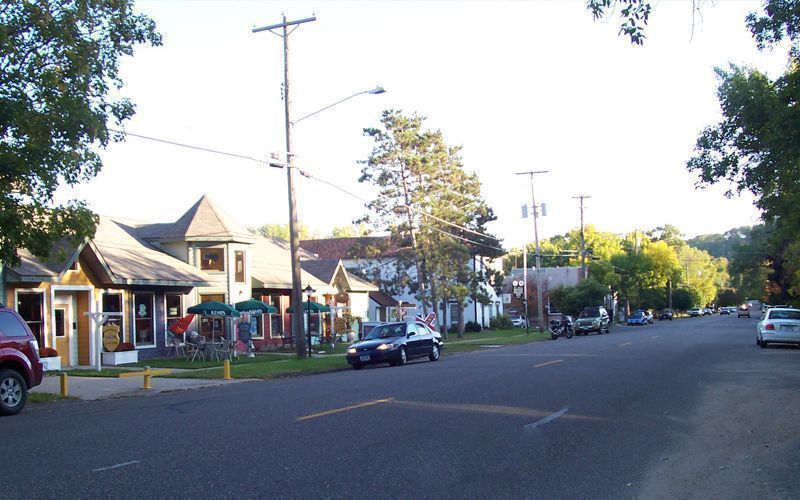 A quick view of the most influential metrics in Mahtomedi.

The city of Mahtomedi, Minnesota is located in Ramsey County and is a suburb of St. Paul approximately 15 miles northeast of St. Paul. It is a small city of one neighborhood and is the 113th largest community in the state. They city motto is “A Small Town City” and in reflection of that motto the city has good schools, low crime rates and a high rate of homeownership. The city is moderately racially diverse and features primarily single family homes. Public education for the youth of the city is provided by the Mahtomedi Public School District and local schools include Mahtomedi Preschool, Wildwood Elementary and others.

The community began as a village largely consisting of summer homes. It was platted in 1883 and its name came from the Dakota words “mato” meaning grey bear and “mde” meaning lake. The first post office was established along Wildwood Road in 1884 and remains in operation today. In 1888, the YMCA built a clubhouse, dock, dining room and boathouse. Most early residents stayed in tents, but a spacious hotel gave those who did not wish to stay in tents alternative housing options. The Minneapolis&St. Paul Suburban Railroad reached the area in 1892 and beginning in 1899 a streetcar service to Mahtomedi was provided by the Twin City Rail Transit Company. The same company operated the Wildwood Amusement Park as well as a beautiful picnic area on the shore of White Bear Lake. The park closed in 1937, the Depression spelling the end of the areas resort like atmosphere. Slowly more permanent residents move in, beginning with the Lakeview Addition in 1892, Oak Grove in 1904, Eastshore in 1906 and so on.

Today, it is a thriving small town with beautiful homes, good schools and warm and wonderful atmosphere. The city has been home to several notable residents including, but not limited to, pro-football player Ben Sobieski, Olympic Hockey Coach Warren Strelow and lead singer of Motion City Soundtrack Justin Pierre. The city has two historic sites, Evergreen Municipal Garden and Lakeview Cemetery. Homes for sale are primarily single family structures that are middle class or higher in design. Other real estate options include rental properties such as houses, duplexes and apartments as well as condominiums and townhouses for sale or lease. For assistance in your home search call local real estate agent Kathy Doucette at 612-716-5910.

View our selection of available properties in the Mahtomedi area.

Check out the latest demographic information available for Mahtomedi.

Get to know Mahtomedi better with our featured images and videos. 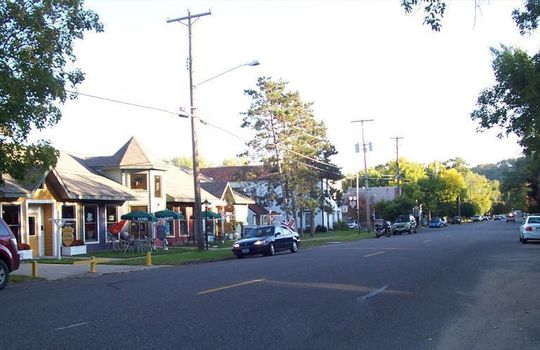 Learn more about schools near Mahtomedi complete with ratings and contact information.

The Best in Mahtomedi

Browse through the top rated businesses in the most popular categories Mahtomedi has to offer.