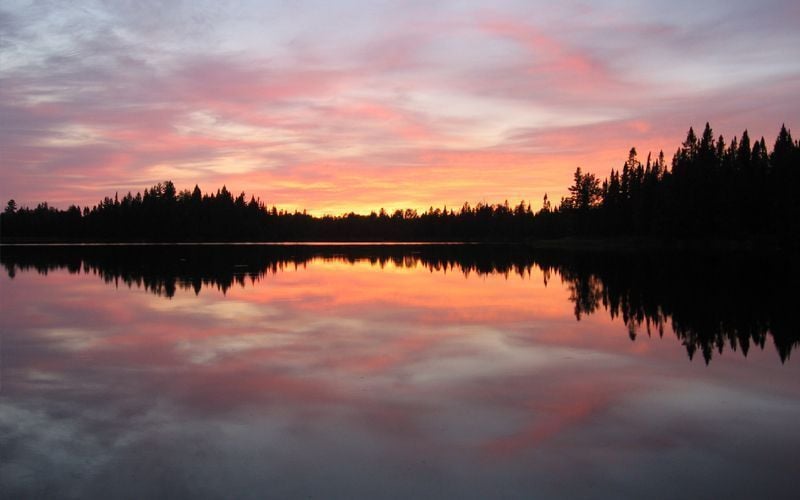 A quick view of the most influential metrics in Lino Lakes.

The city of Lino Lakes, Minnesota is located in Anoka County and is a suburb of the Twin Cities of Minneapolis and St. Paul. It is a medium sized city of five neighborhoods and is the 53rd largest city in the state. The city is somewhat racially diverse and has good schools and low crime rates. The city has a mixed workforce of both white and blue collar workers and the city motto is “A Community with Vision.” Only about half of the land within the city limits is developed and Rice Creek flows through the city. Centerville is a city within the city of Lino Lakes and is completely surrounded by Lino Lakes. Nearby places include, but are not limited to Forest Lake, Shoreview, Hugo and of course Centerville and others.

Before settlers arrived in the area, it was inhabited by native Dakota tribes. The tribes were drawn to the area by wild rice and plentiful game. Hunters and trappers from Canada and various eastern states came to the area in 1850. Early settlers included the Speisers, Ramsdens, Cardinals, La Mottes and others. The local population fell into three “communities” that were moderately racially divided into a German settlement, a Swedish settlement and a French settlement. A post office operated in the area in the late 1800s under the name Lino but upon its incorporation in 1955 “Lakes” was added to the name and it officially became Lino Lakes.

The main school district serving Lino Lakes is the Centennial School District. However, portions of the city are served by the Forest Lake School District. Local schools include Lino Lakes Elementary, Rice Lake Elementary, Centennial Elementary and Centennial Middle School. The city has eighteen parks, eleven ball fields, twelve soccer fields, three ice rinks, 30 miles of trails and so much more. Homes for sale range from starter homes up through luxury homes. Other real estate options include apartments, houses and more for rent as well as townhomes and condominiums for sale or lease. To begin your home search in beautiful Lino Lakes, call local real estate agent Kathy Doucette at 612-716-5910.

View our selection of available properties in the Lino Lakes area.

Check out the latest demographic information available for Lino Lakes.

Get to know Lino Lakes better with our featured images and videos. 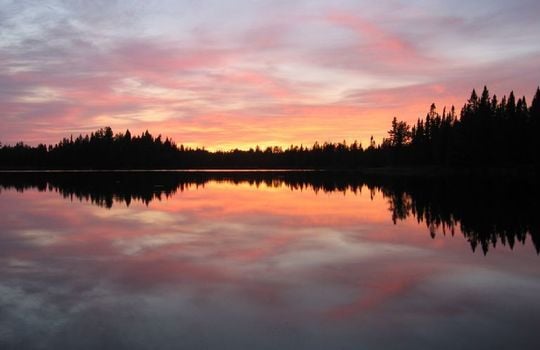 Learn more about schools near Lino Lakes complete with ratings and contact information.

The Best in Lino Lakes

Browse through the top rated businesses in the most popular categories Lino Lakes has to offer.